BTMC Family Health Group cares about you and your family. We provide quality health care and focus on each and every patient and their individual needs.
We offer a wide range of healthcare services from acute and chronic illness care to preventative care. We believe in building honest and long-lasting relationships with our patients and seeing then through all stages of their long and happy lives.

BTMC is not only family-oriented, it is also family-owned. The father-and-son team behind the clinic brings years of medical experience and a strong commitment to work towards a single goal – providing best possible care to families in their community. 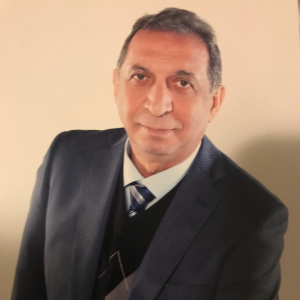 Yuri Tabulov is a fully licensed pharmacist and co-founder of the Bee Town Pharmacy. Yuri graduated from the Faculty of Pharmacology at the Russian Pharmacy Academy in 1973. He has 45 years of experience as a pharmacist in Russia, Israel, and Canada . In 2007, Yuri became the owner of a community pharmacy in Moose Factory, Ontario. Yuri is a community-oriented pharmacist – he believes that each and every one of his patients deserves a tailored approach to their health needs.
Fun fact: Yuri is an avid chess player. 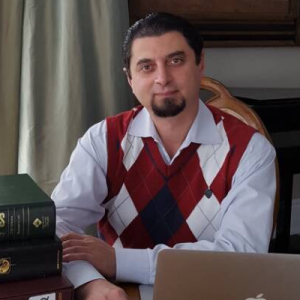 George Tabulov is a clinical research professional and co-founder of the Bee Town Medical Center. George graduated from York University in Toronto in 2003 and worked as an independent consultant for various pharmaceutical companies in the innovative drug development field. Just like his father Yuri, George is all about making a difference. He understands the importance of accessible and quality healthcare – the cornerstone of any thriving community.
Fun fact: George loves reading and playing guitar.